Umicore Sealing 691 EL is a perfect all-rounder to protect technical precious metal surfaces including electrical contacts. The coefficient of friction will be reduced enormously, the sliding performance of connectors will be improved, and even under strong mechanical stress, the functional layer is protected for much longer. In addition, Umicore Sealing 691 EL prevents tarnishing and discolouring. Silver surfaces treated with Umicore Sealing 691 EL as a final layer produce outstanding results in K2S tests.

Be the first to write your review ! 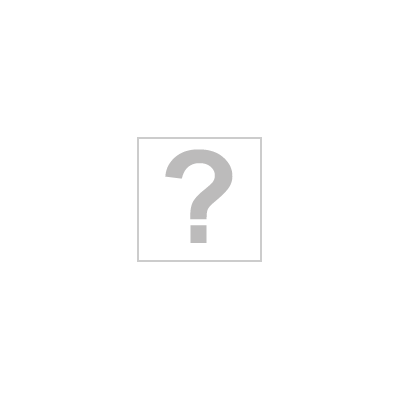 MIRALLOY® For the Clothing Industry