JEWELLERY LESSONS FROM A MECHANIC

Up-selling relates to more than product. DALE FURTWENGLER asks if additional charges should be set for services and what the resulting impacts might be.

All cars must pass certain safety inspections and receive regular services from a mechanic in order to be roadworthy. My wife’s vehicle passed inspection but the battery test indicated that the battery needed to be replaced. Since the battery was under warranty, the price of the replacement was only going to be about the equivalent of AU$60. Then the sales rep said cleaning the terminals would be another $25, with the total being $85 plus tax.

It’s interesting to consider the different reactions people have to this offer and what retailers working in other industries, such as jewellery, can learn from the situation.

Who would pay for the cleaning of the battery terminals and why? Alternatively, who wouldn’t part with their money and why?

What could the mechanic have done to increase the likelihood of the up-sell?

Generally, the answer to the question, “Would you pay for the terminal cleaning?” depends upon three factors:

The reality is that it takes less than five minutes to clean battery terminals; however, the more important question in my mind is, why would anyone install a new car battery and not clean the terminals? A similar question could probably be asked in relation to changing a watch battery.

The mere fact that the automobile store would consider doing such a thing raised concerns about the business’ motivation. It seemed that they were more interested in generating revenue than serving me well. This belief was later confirmed when I objected to the price and the sales rep offered to lower it to $20.

Relative cost
Another bit of mathematics to conduct involves comparing the cleaning fee to the cost of the battery. In this case the $25 cleaning cost represents about 42 per cent of the cost of the replacement battery, making it seem out of proportion with the item being purchased.

Selling up
What could the mechanic have done to increase the likelihood of the up-sell? Very simply they could have told me that the replacement cost was $85, including cleaning the terminals. I would not have questioned the replacement cost given that the car was already there, they had the battery in stock, they’d acknowledged a warranty responsibility and that, if I found a cheaper price, I would have had to drive to the other mechanic and go through the process again.

Key takeaways
What lessons can jewellery retailers gain from this account?

1. Don’t try to sell something as an extra when common sense says it’s the right thing to do
2. A la carte selling forces customers to make more decisions, which they will most likely resent
3. A la carte selling gives customers more opportunities to say ‘No’
4. Bundling products and services limits the number of decisions customers have to make and the number of opportunities for them to say ‘No’
5. Customers typically don’t question a business’ motivations when they bundle offerings. They do when retailers try to up-sell
6. Customers are more likely to return when they get the sense that the bundled offerings address all the concerns they have or should have had if they’d been more knowledgeable
7. Customers are less likely to return to a store when they feel that the salesperson is trying to sell them things they don’t need or should have been included in the original price.

The intention of this article is not to warn jewellers against charging for their services and expertise but to rather highlight how certain propositions – and the way they are communicated – can impact on a consumer’s expectations and ultimately whether or not they decide to do business with the store. 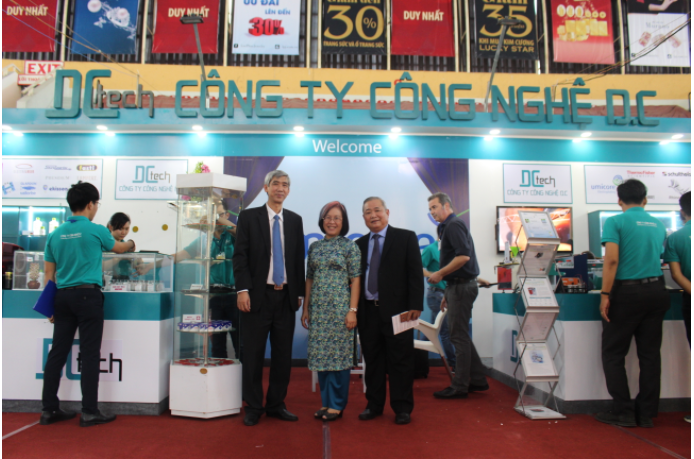 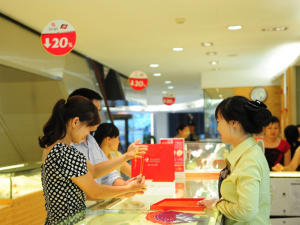 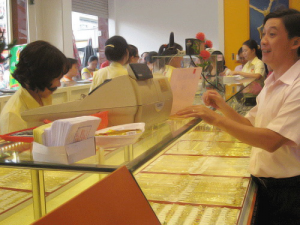 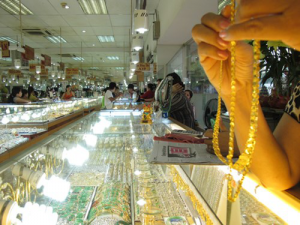 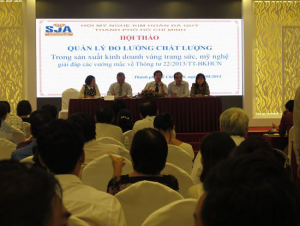 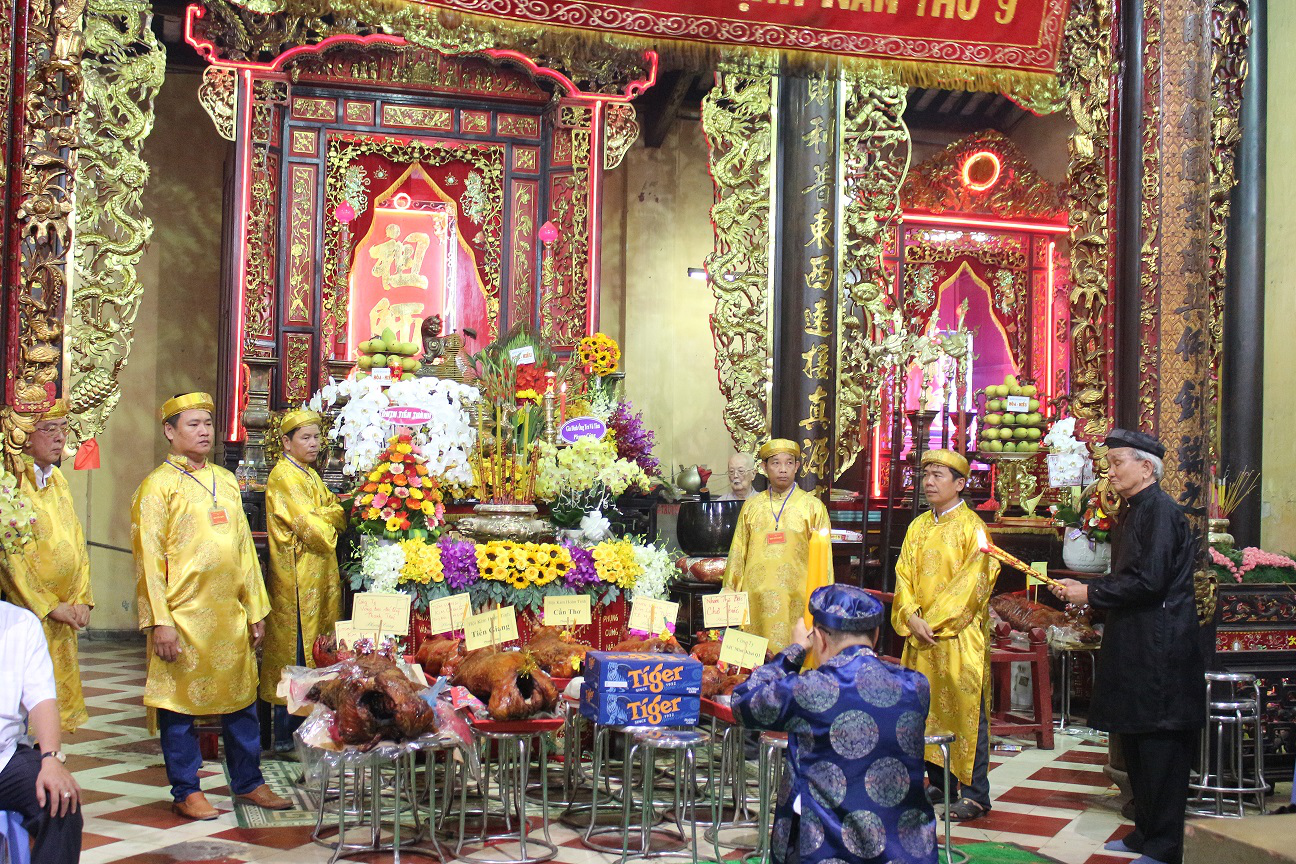 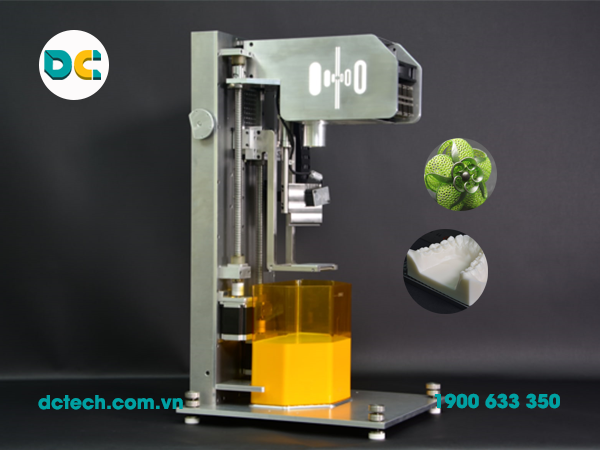 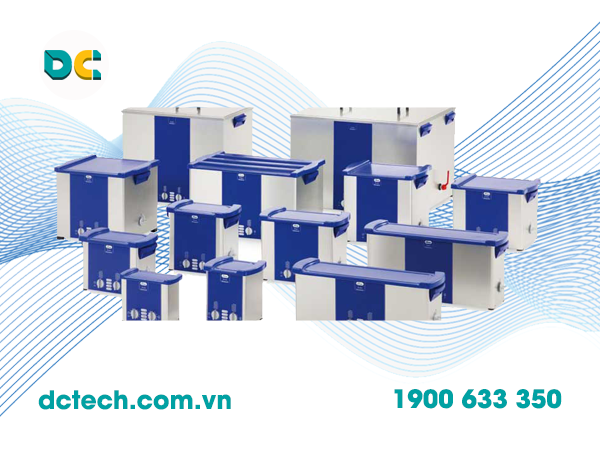 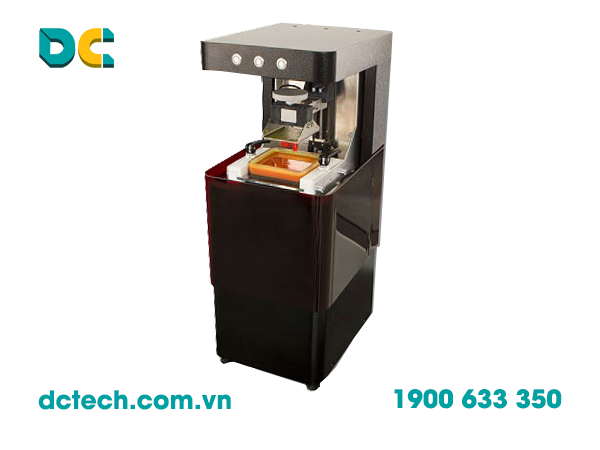 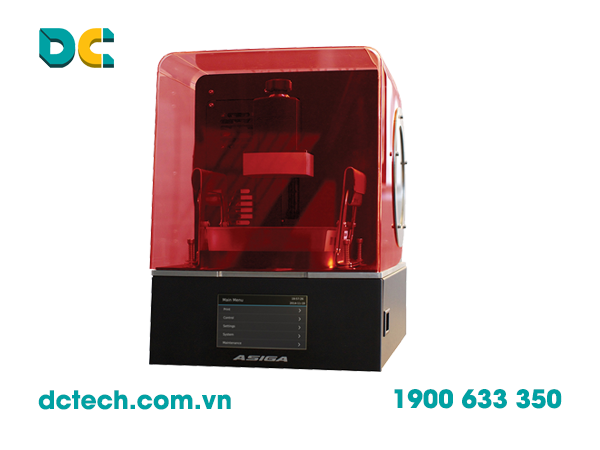 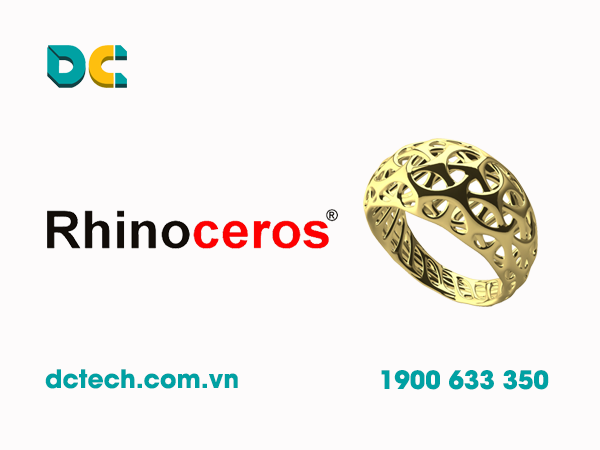 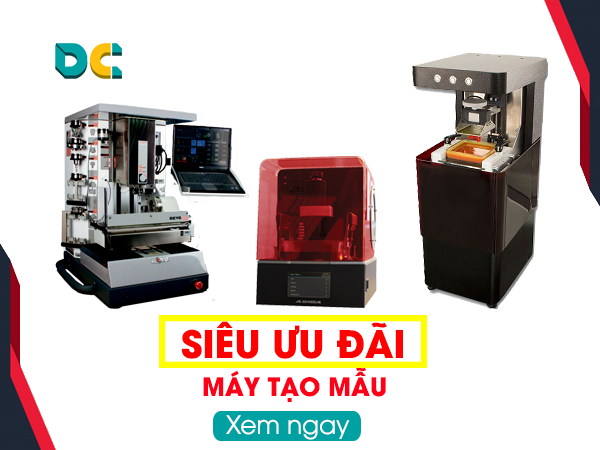